Grand Re-opening Honoring our Soldiers
22 is Too Many!* 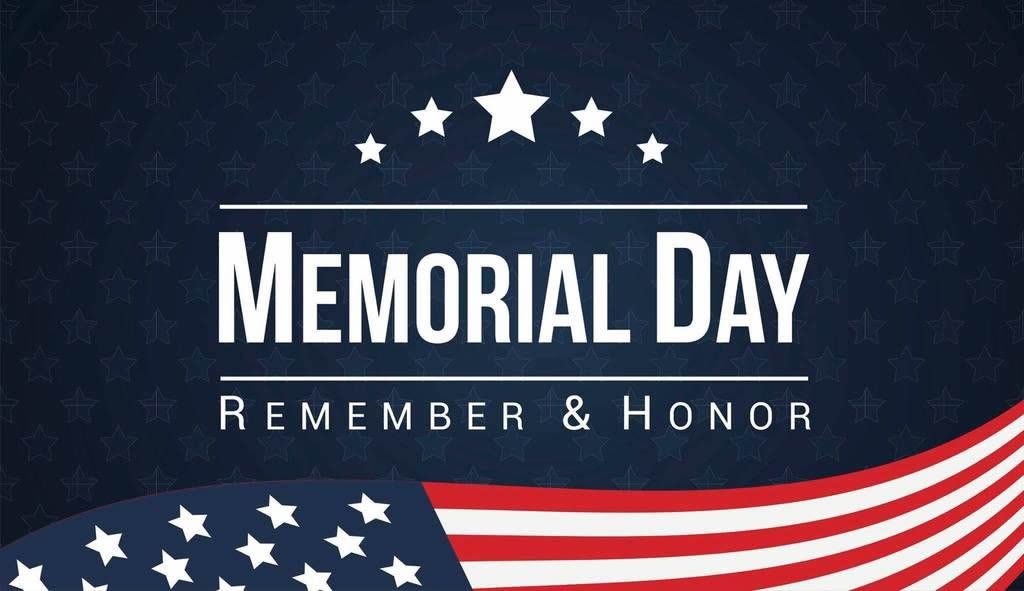 This Memorial Day, Omni Medspa in Huntersville, will team up with local organization, Combat Flags to show support for Stop Soldier Suicide.

Since 2016, Combat Flags has donated more than $40,000 to Stop Soldier Suicide, which is the first national and veteran-founded 501(c)3 focused on military suicide prevention.

“Every day, there are an average of 22 soldiers who commit suicide” said Dan Berei, Founder of Combat Flags. “That’s 22 too many.”

Omni will offer 22% off all Esthetic Services for anyone who makes a donation to benefit Stop Soldier Suicide.

You can also support the charity through the purchase of raffle tickets, available on the day of the event. Each raffle ticket can be purchased for $5 each, or 3 for $10, for a chance to win prizes totaling more than $300 in value, such as; Kate Spade Aviator Sunglasses, Skincare Baskets and more!

*About Combat Flags: Combat Flags is a an organization that supports Stop Soldier Suicide. Did you know the suicide rate for Veterans is 50% higher than their peers? An average of 22 soldiers commit suicide every day. 22 is too many! Please join us on May 22nd in supporting our Veterans and honoring those that have lost their lives.

Hope to see you there!

Call us today or use our Virutal Request tool below.

Our goal is to provide the finest treatments available. Omni Medspa is dedicated to the treatment of our patient/clients. Our goal is to exceed expectations and deliver results. Every patient/client can expect highly professional skin care; the best in customer service and support; and a focus solely on you - the patient.

Hours of Operation
Monday: 9am - 3pm
Tuesday: 9am - 6pm
Wednesday: 9am - 3pm
Thursday: 9am - 4pm
Friday: 9am - 3pm
Saturday: 10am - 2pm
(Closed on Holidays)
704-895-5757
We’re excited to announce our new partnership located right here at Omni Medspa with Crystal the owner of Brow Nurse & Aesthetics a luxury brow studio that is centered on making women feel beautiful everyday. Learn more about Crystal >>